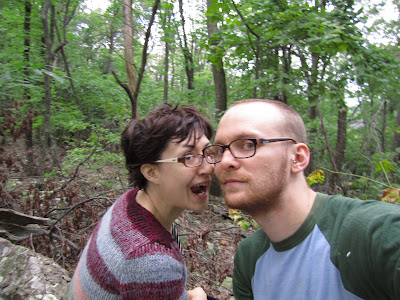 Been gone a spell. Flew out to State College, PA to spend some time at boyfriend's ancestral home. Pffft. It is beyond beautiful out there. I was dorkily impressed by the sheer amount of deciduous trees, and the often fascinating forms they took. We spent the better part of a day meandering about the woods, where I became particularly entranced with a particular moss I've never seen before...it grew in big pillowy pale mint colored tussocks and looked sooooo soft...but felt like plastic! We also met a very nice beetle and startled a small herd of deer and played with a toy airplane in a grassy meadow full of thistles and butterflies. *Sigh* Kinda miss it. 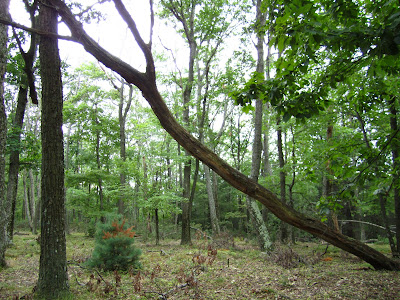 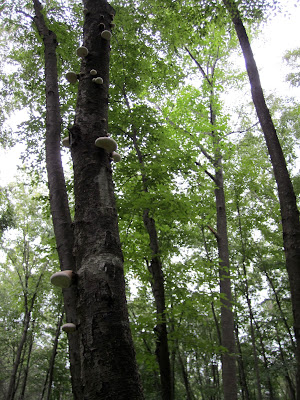 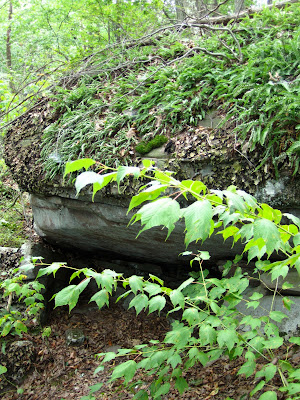 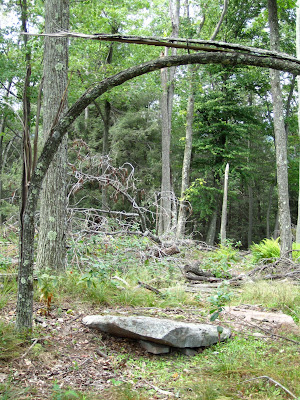 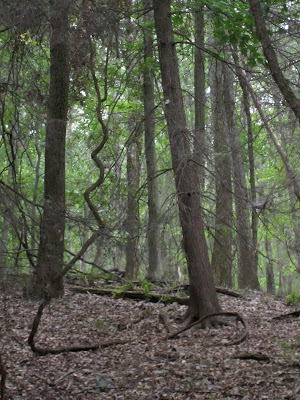 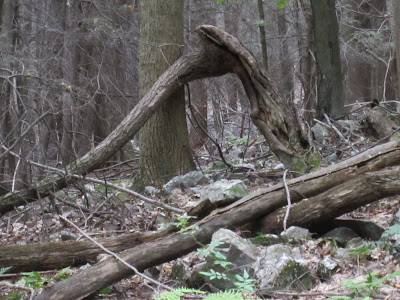 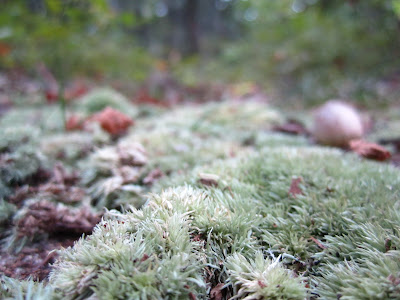 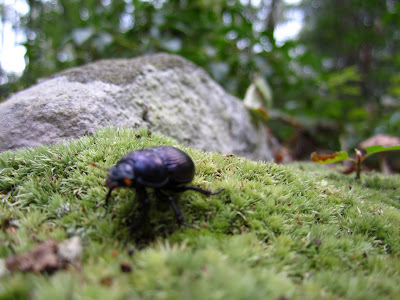 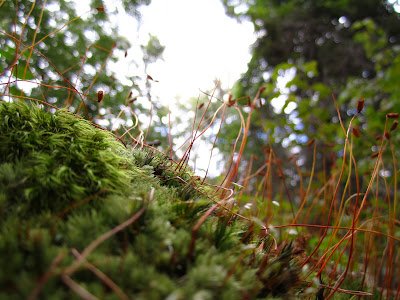 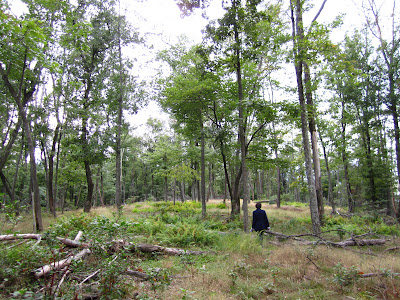 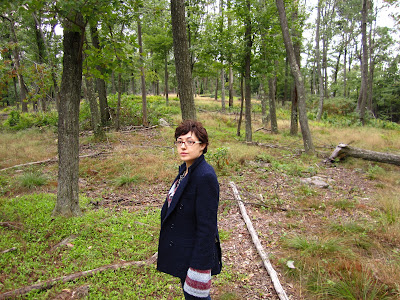 We also watched the most recent season of Dr. Who in its entirety. How do we do it?
Posted by Rose at 7:44 PM