Back to the salt mines...

Bah. Humbug. The new issue of Vogue arrived on my doorstep today, and all I want to do is cuddle up in my new duvet (wheeee!) with my cat and a cup of tea and blither in its pages, but instead I have to finish writing copy for the text panel that will accompany our contributions for a group exhibition at Willamette Heritage Center, and start outlining a grant proposal. Sometimes, I feel like I'm still in school, and its always finals. I was invited to spend a week in Hawaii in January (never been), but natch it was the week we'll be opening the exhibition. Bah. Humbug.

Worse yet, I've got to get up bright and early tomorrow and get myself to the dreaded DMV to renew my registration, as  they never got around to sending me the paperwork, and apparently my tags have now expired, or so I was informed by the officer who pulled me over the other night. With lights and sirens. For expired tags. Would you like to know how long they had been expired for? Three days. Newberg's boys in blue get reeeeeeal bored, sometimes. Ah, well, at least they aren't roaming the streets, beating the homeless, tazing (tazering?) the disenfranchised, and shooting unarmed suicidal black men. Ahem. Portland.

Something less vitriolic and downtrodden coming soon, I promise. In the meantime, this made me laugh...bitterly, of course! 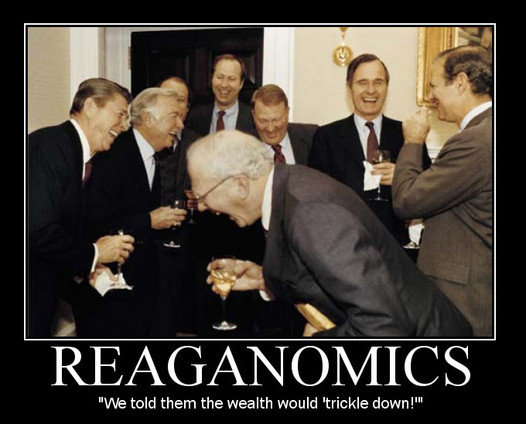 Ahahahahahaha. See, its funny, because...Aw, gad. Never mind. We're all doomed. And I'm out of cookies. And Tom Ford is STILL gay. *pout*
Posted by Rose at 11:44 PM